Introduce Yourself/Tell About Yourself: I am a social activist, PhD student and mom. It’s interesting to try to balance all of that out, because some of my studies are high tension, and social activism for women’s rights or for civil rights in my area have resulted in death threats. There is a balance to organizing in a conservative area, I mean the county is actually named after a slave holder or something. Mostly I just like to study or play video games. I would like to spend more time doing those things, academia is my home, but the world seems like its really mean to a lot of different people all the time, which pulls me back out of my studies and back into dealing with humans. We can have better than we have now, we just need to see each other as people and not numbers or not foreigners. I read once that bigot’s can’t see children from other races as real children, and I think about that a lot. If a baby isn’t human to them, what is? If we start thinking of others as not human, it never ends well. So that is what I do, try to get others to see someone else as a human.

What Inspires You Every day? : children. Adults who recognize their own shortcomings and fight past them. I have met a few people like that, who maybe were raised one way and realized how harmful it was, so they actively work to change that. I think every culture has a term or idea for changing your own behavior first, but so few people actually do it.

I am inspired by peace builders. Doctors without Borders, groups clearing landmines, women smuggling books to other women as they teach themselves to read and do math. Women building the Great Green Wall or making bricks out of plastic illegally dumped in their backyards. Microgrids for power and deep wells for water in Africa. Women overcoming voter suppression in their states and communities resulting in staggering poverty for Black communities in America. Indigenous groups protecting the rain forest in Brazil, water in America and Canada. Almost all of these starts with just one person. Just one person, and they inspired others to help and then small changes add up. We don’t have to live the way we have always lived. We can be better.

What is some words of wisdom you live by?: you just have to be stubborn. Nobody ever succeeded at something hard just cause of luck or effort. You just gotta keep on. Even if it sucks and you think you can’t do it, or one plan failed. You just gotta keep on going. It may take longer than we wanted it too, but just keep going.

What is your ultimate goal in life? : I want to work in fragile nations, educating women and girls. If at the end of my life, my actions resulted in the education and emancipation of so many women and girls, my life would be a success.

How have you been during the pandemic and how has it affected you? : It’s pretty hard, in some ways, and pretty easy in others. You feel like as a mom, a student, a member of a community with community responsibilities, its overwhelming. There is never any quiet. Hiding in the bathroom to take a call or class while the kids pound on the door and my husband ignores it cause “He is working”. I know so many women in this position. Or who were forced to quit, or were fired, watching their male counterparts get rehired while they are doing twice the household chores. I am pretty over this crap to be honest. It’s made me furious and disengaged at home, which is the easy part. I don’t put any effort into my marriage anymore. What is the point? We still aren’t seen as actual humans, just walking dolly’s for cleaning and cooking and child-rearing. The dehumanization of it stripped any illusions of American advancement in women’s rights. You don’t actually care, you are just liars who want consumer dollars or someone to do your laundry. I don’t know how America recovers in my eyes from this. I am just gonna keep on pushing the message of educating women and girls.

What is a message you would like to give others? : The world isn’t fair, be we can make it better. It takes work though. From a lot of people. If you want it to be better, if you want things to be better, if we want humans to stop freely engaging in selfish behavior, we have to start with ourselves and the people we can reach in our communities. All change is local.

What else would you like to tell others about you or your life?: Things are hard all over. Sometimes its easy to feel hopeless or like nothing will every change, but it does. Every day, change. So, it may be hard At this moment, but just keep going. Cause the next moment is at least going to probably be different and there may be cake or flowers or something. So just keep holding on.

This site uses Akismet to reduce spam. Learn how your comment data is processed. 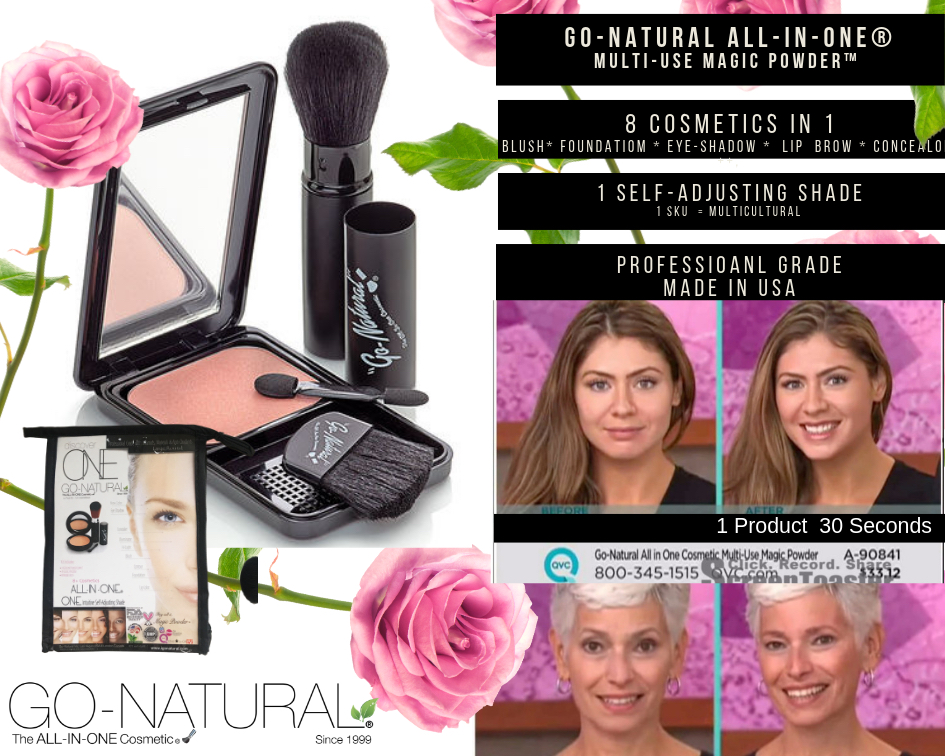